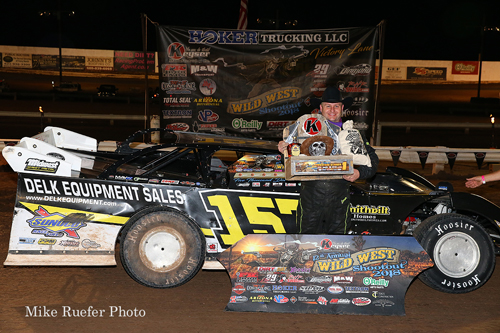 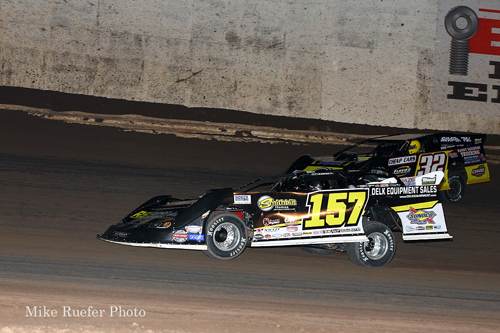 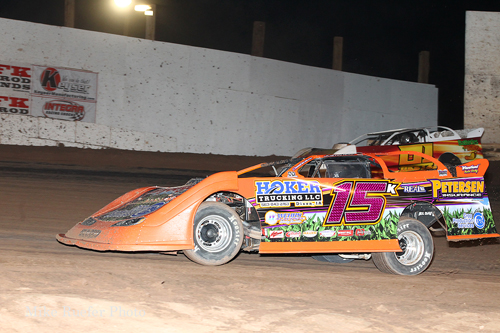 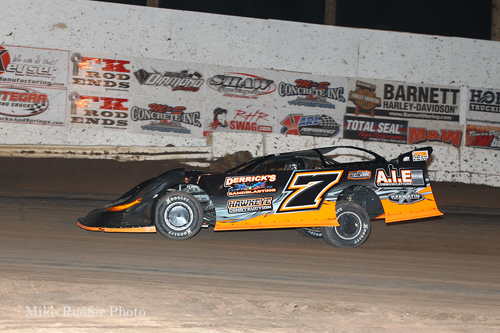 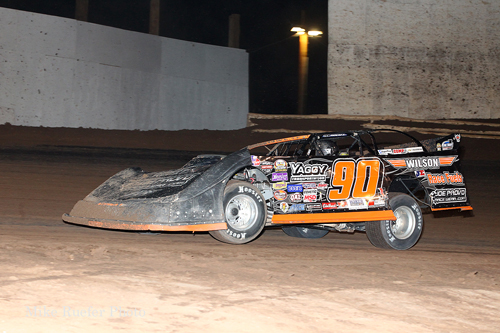 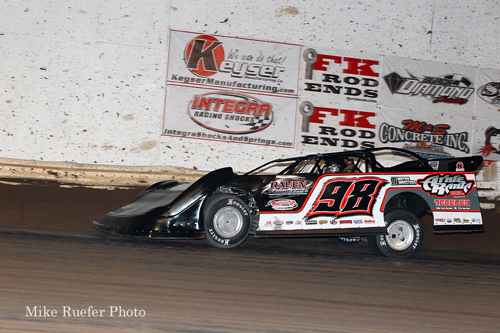 Earl Pearson Jr. got behind the wheel of Jason Rauen's car on Friday night. 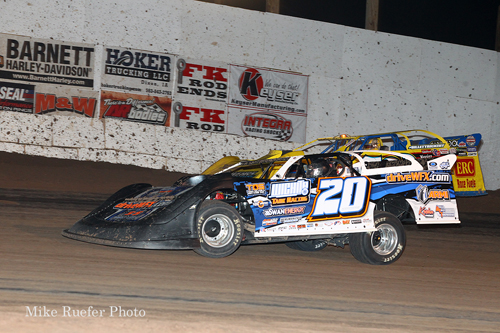 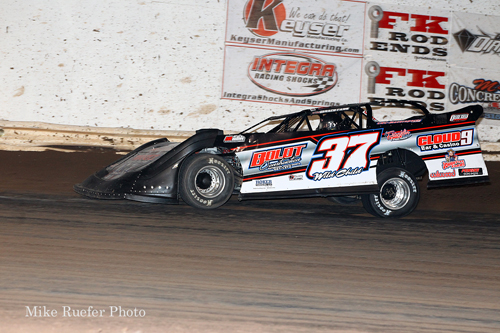 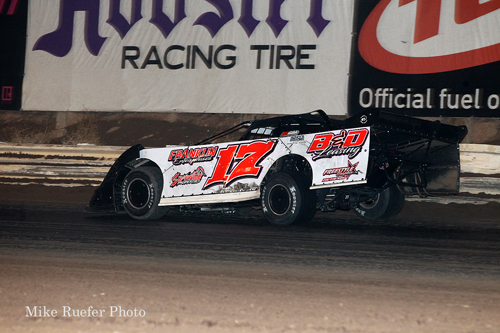 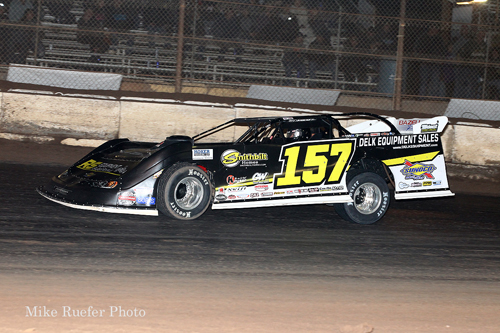 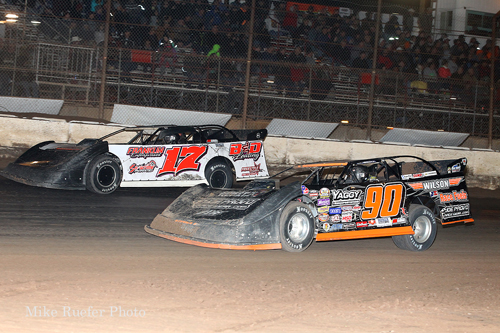 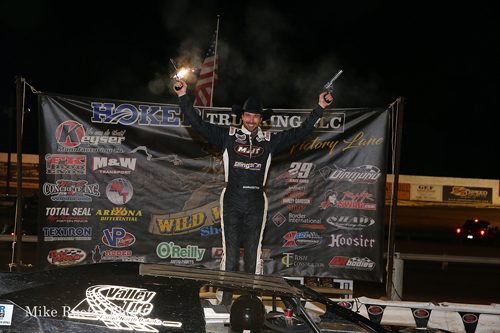 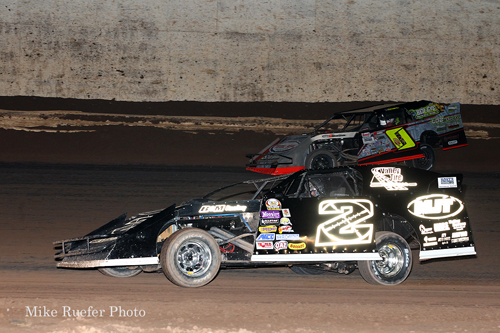