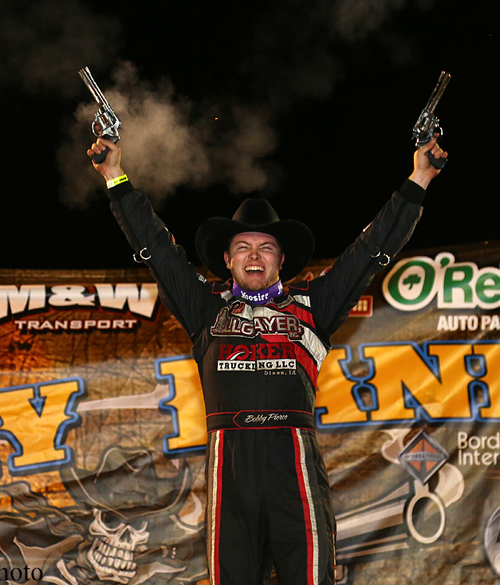 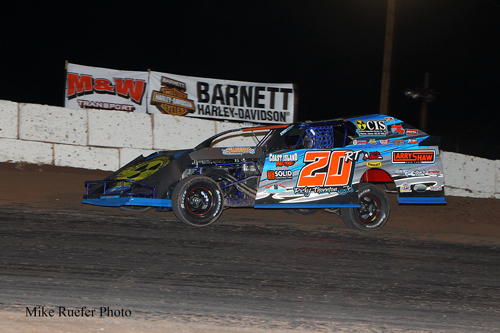 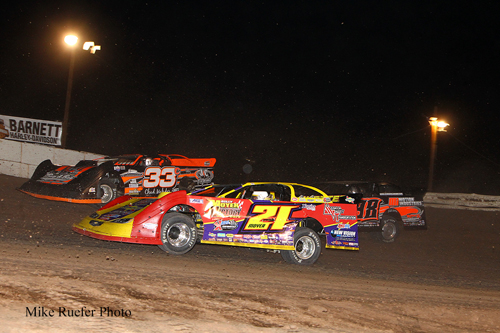 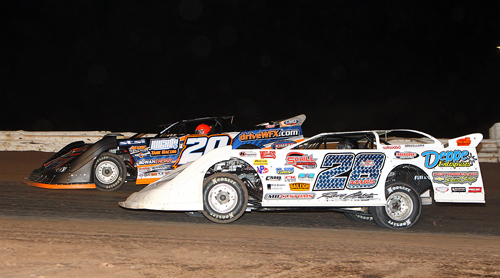 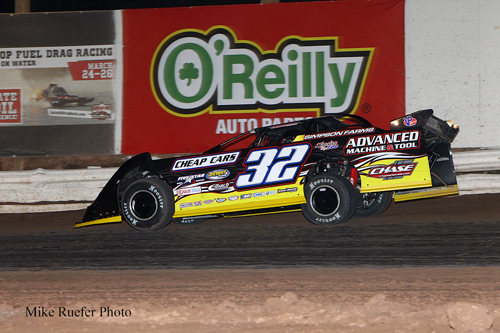 Chris Simpson made the long haul from Iowa to compete. 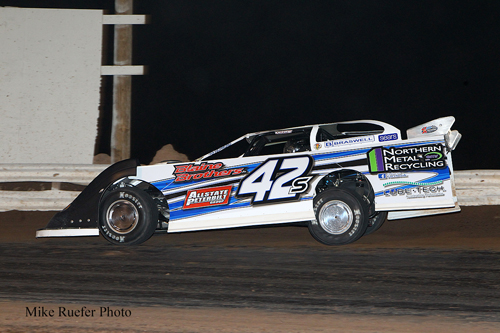 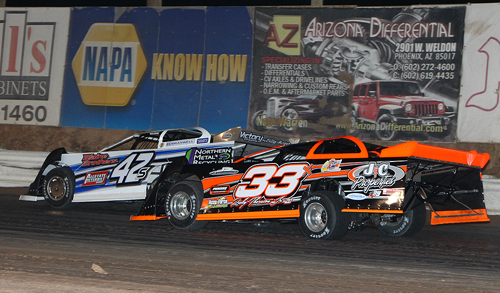 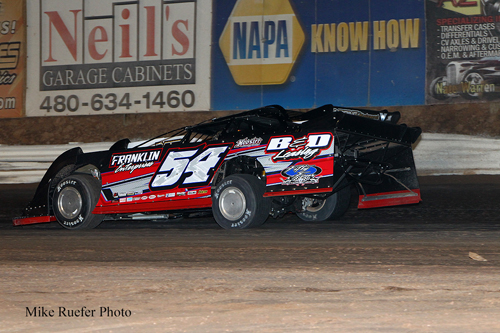 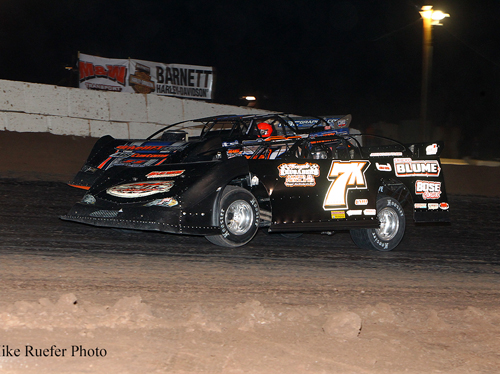 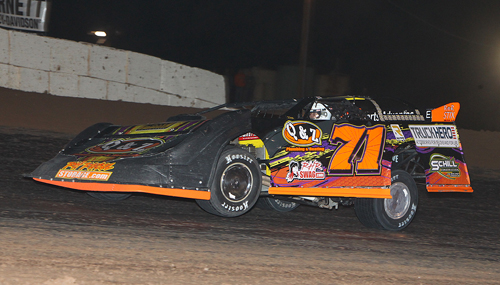