by Mike Ruefer
Davenport, IA - Here we go folks my first 2014 column. I’m not sure if I’m ready but the calendar and clock tells me to get these fingers typing. There is only one problem. My fingers are STILL cold. I’m not sure where you will be reading this but I would say that that this winter season has been cold for you too. Just about everywhere Dirt Late Model fans hibernate for the off season it’s been cold. In my opinion there is only one thing that should be cold and that’s beer. Everything else should be warm or hot.
As the wheel goes round and round so does my life. Years come and go and before you know it you’re old. For most folks they look at the year as having four seasons; Winter, Spring, Summer and Fall. That’s traditional and true but I tend to look at it different. For me there are 3 seasons; racing season, football season and the off season. That’s it and its served me well. I deal with the weather related seasons in respect to racing and football. It’s the off season that just happens to coincide with winter that I don’t like. As I’ve said before the off season is for all the things I can’t do when I’m racing but after a month of trying to be a normal All-American guy doing all the husbandry and fatherly things, I go crazy. That’s when I jump on the airplane and head to a southerly location and see the wintry named pre-season races in Arizona and Florida.
I say pre-season because these cool named events like; Winter Extreme and Winter Nationals are like a season of racing all their own. Enough time as passed from the past season and there is almost a month before the real season picks up again. Success or failure for drivers and teams at these events doesn’t necessarily mean the entire season will go this way. It’s just an indicator of probability on how things could or might go. If you run well it builds confidence and if you don’t run well you have plenty of time to get your ship together, if you know what I mean.
I guess you would say it’s like practice for everyone. The way to shake off the cobwebs after the off season, forget about the winter season that is still taking place and go racing. Since the 2014 season has three national tours now, all the events give each time to showcase their product and lure fans and race teams to follow their events during the remaining season. Basically everyone gets to strut their stuff for about a month and then go back home and fine tune the package. Because after that, the week after week grinds of racing provides little or no time to test and tune or even rest.
My take away from Arizona and Florida and the NDRL, Lucas Oil and World of Outlaw events I went to is this; it’s all good so far. In my opinion I think the sport of Dirt Late Model Racing would be far better off with one national tour like the our sprint car brothers who go north and south and coast to coast but we don’t. Regionally speaking we have a lot more teams that can step up and run larger tours. With three national dirt late model tours running the season and good regional tours, it really gives us all a lot of options to go racing. I like it. In the end, the financial market place will answer. If there are enough race teams, enough promoters, enough fans to support three national tours all season long, then that is great. I’m just afraid there isn’t. It always gets back to profitability and money for all of us. If we have more money going out than coming in, we go broke. Only the government gets away with this. The rest of us have to be profitable or live within our means. Most race fans and race teams can only afford to go racing as longs as the money holds out. We have budgets! Early in the season, it’s all good. Later in the racing season is when the problems will surface. When budgets are blown with fuel, motors and tires, racing will get cut back. The thousands of fans turn to hundreds and large car counts turn to a dwindling full field.
That will be then but this is now and the new 2014 racing season looks bright. Before long the events names will turn from Winter, Ice and Thaw to Spring, Summer and Fall. The season of racing is before us and I’m ready. It’s time to get off the couch and take our butts to the race track. Go as often as you can and by all means stay within your budget. The Dirt Late Model racing season is a long journey and not a sprint. The racing season is the greatest season of all. Go support our sport! 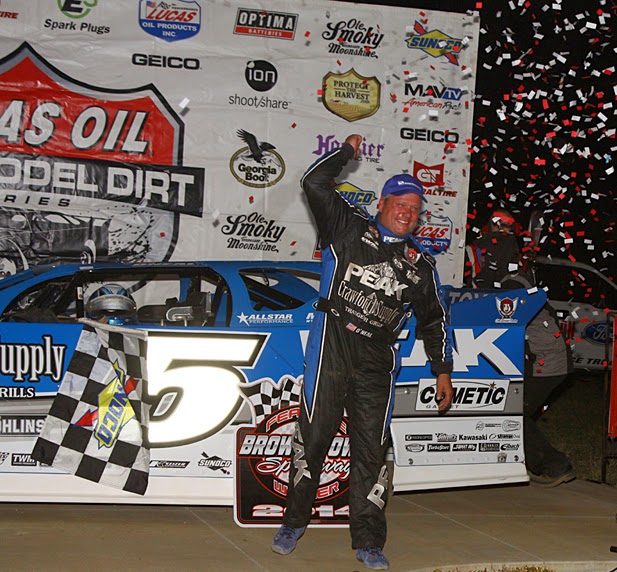 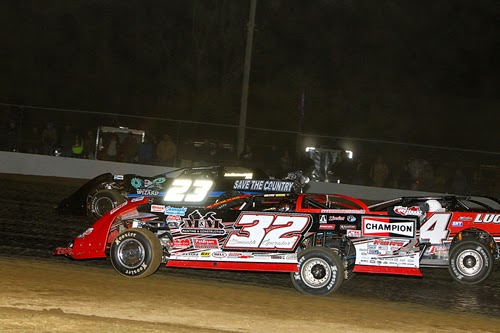 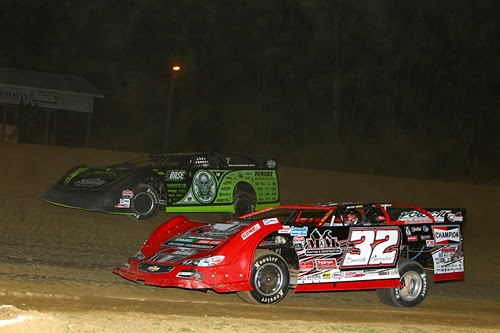 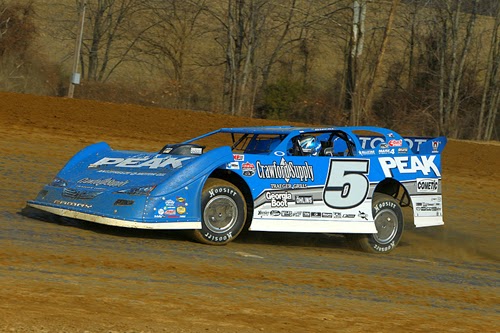 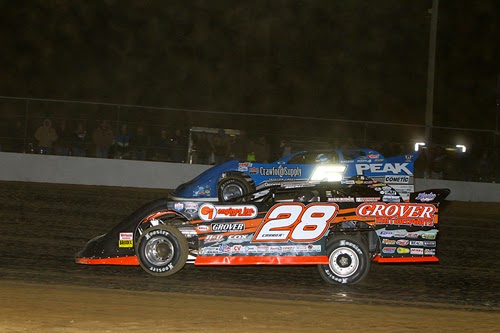 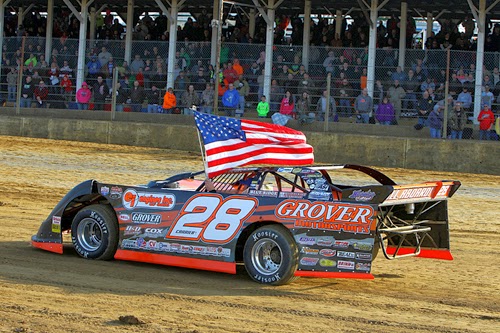 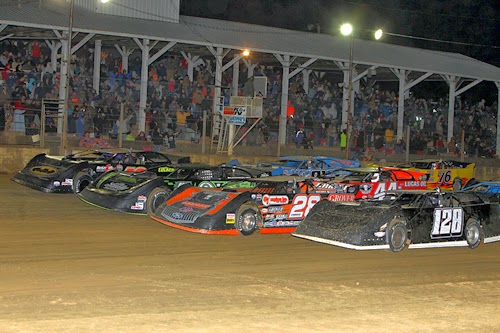 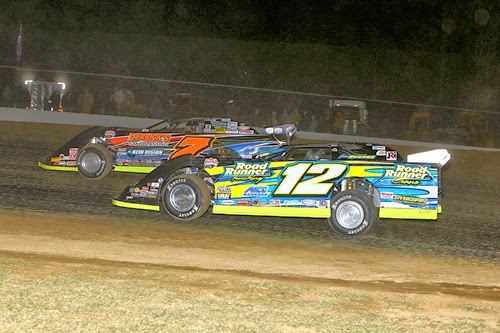 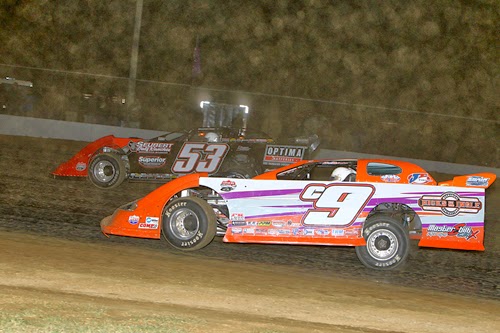 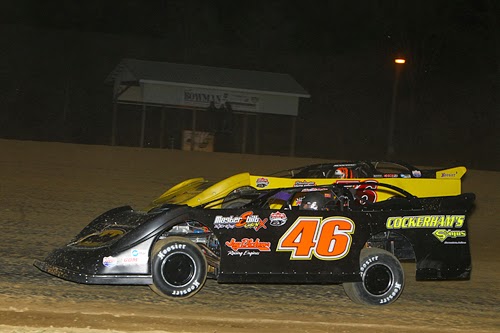