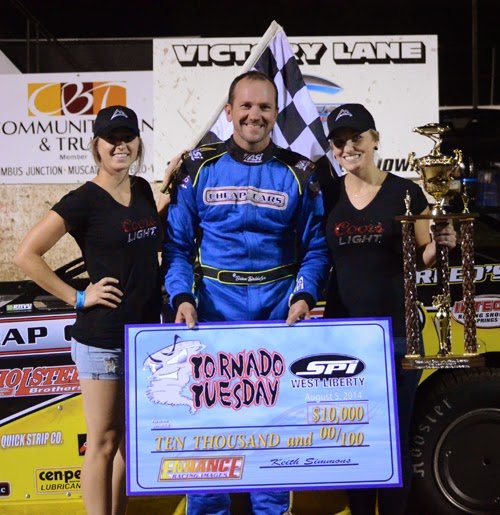 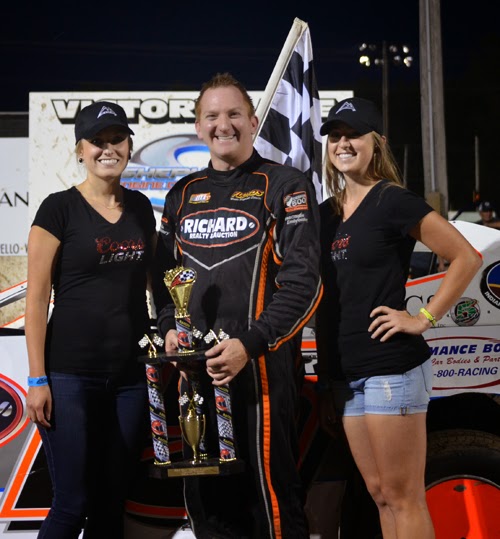 Brian Harris was all smiles in victory lane after winning the 30-lap IMCA Late Model feature at West Liberty Raceway. 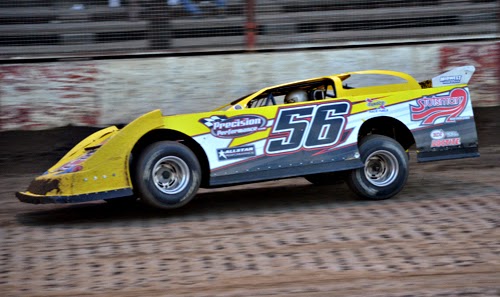 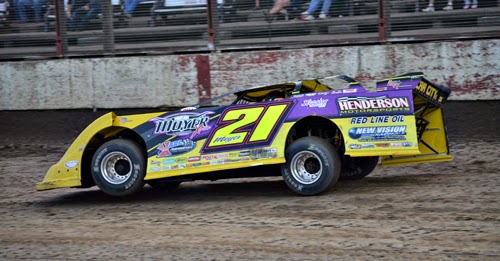 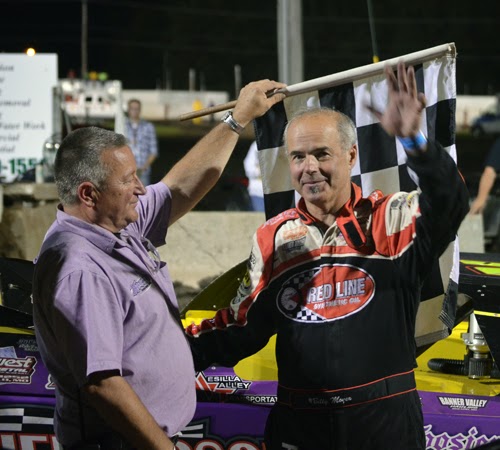 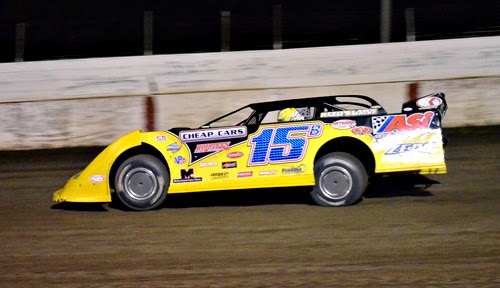 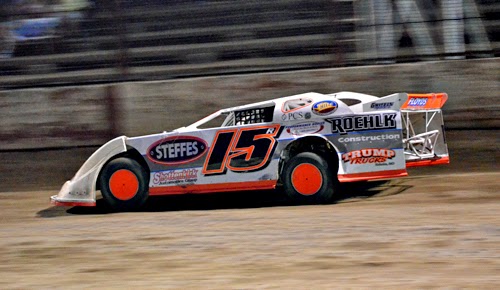 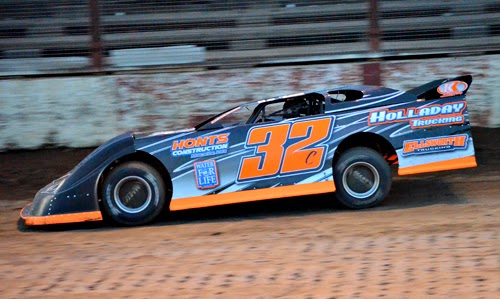 Chad Holladay ran a solid race in the IMCA tilt 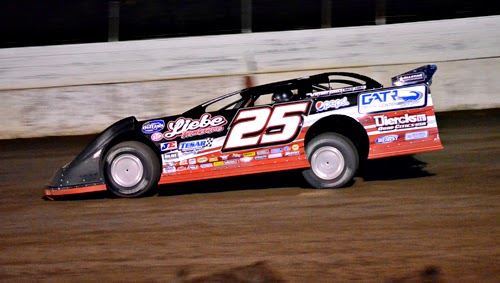 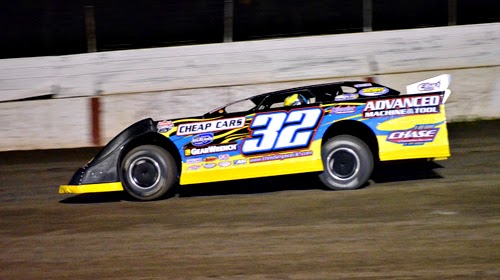 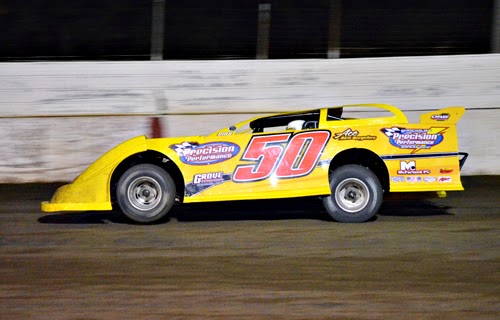 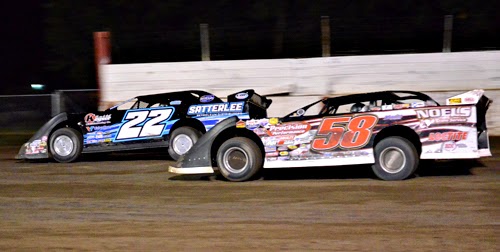 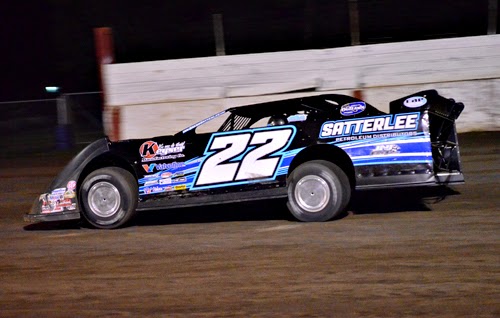 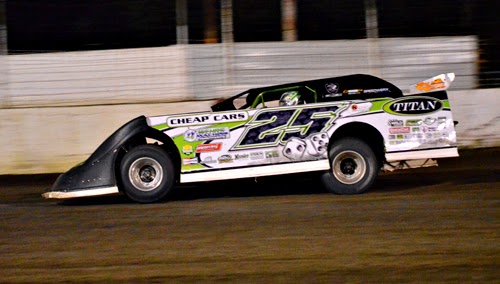 Jason Feger made the haul from the Land of Lincoln and took third. 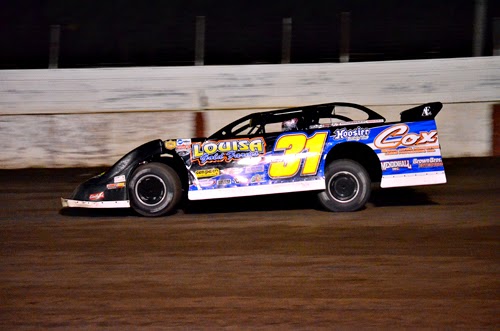 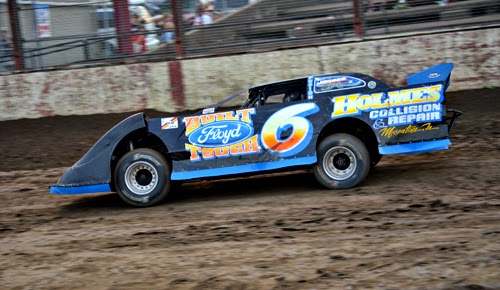 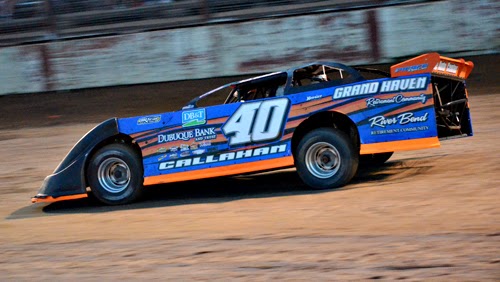 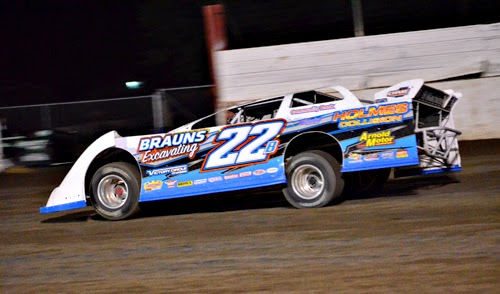 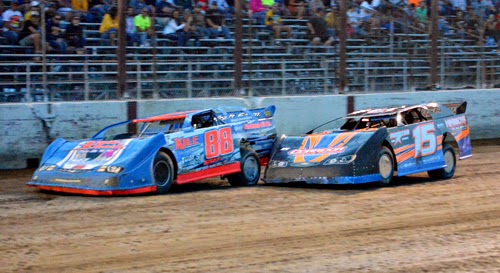 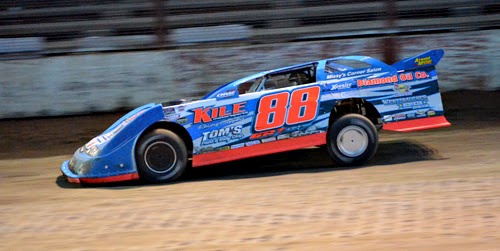 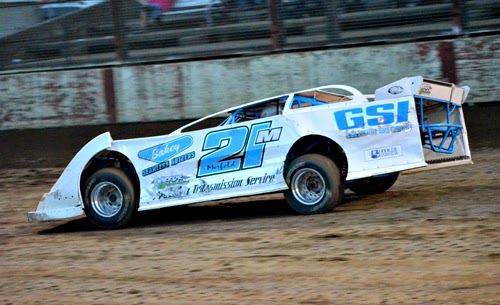 Luke Merfeld scored a top-5 finish in the 30-lapper 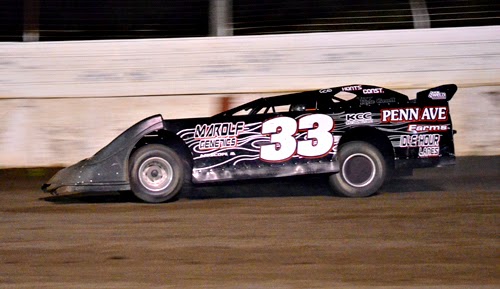 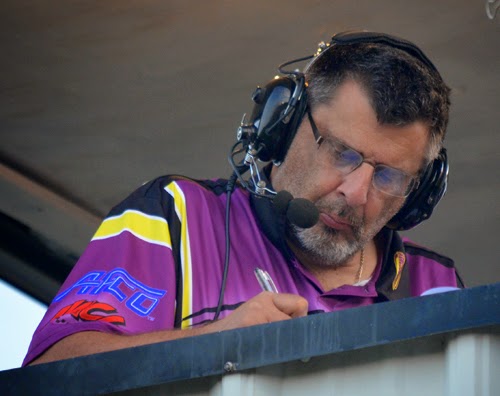 SPI's Kevin Feller with his nose to the grindstone 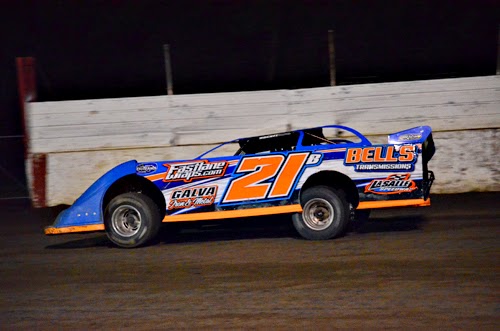 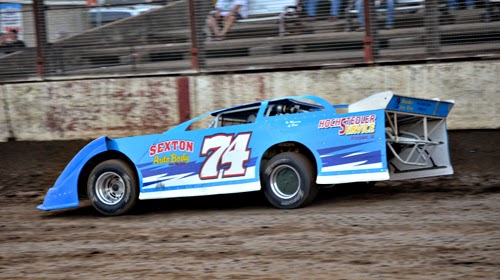 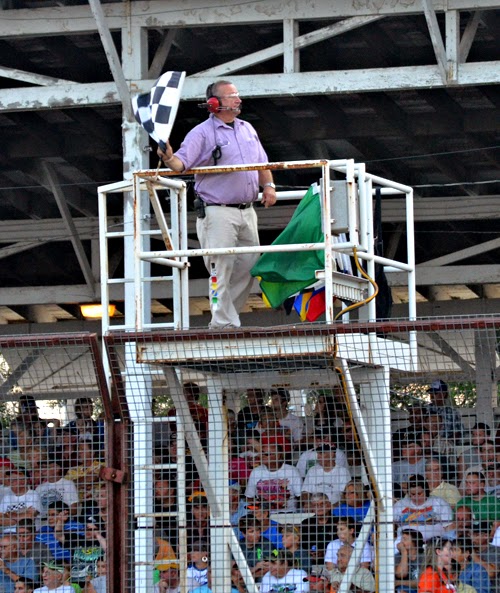 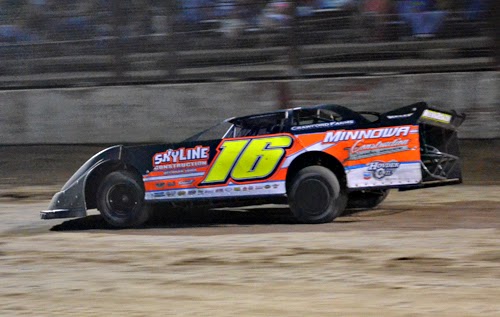