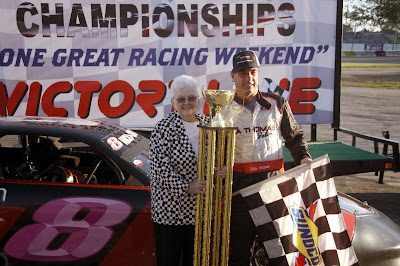 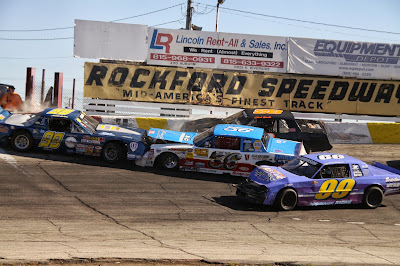 Not a good day for some who raced in the GNSS Sportsman Sunoco Fuel 50-lap feature. 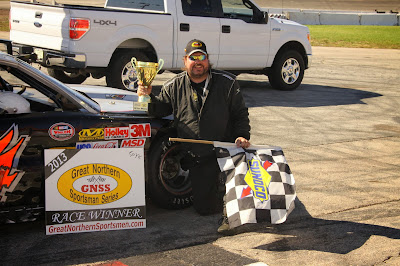 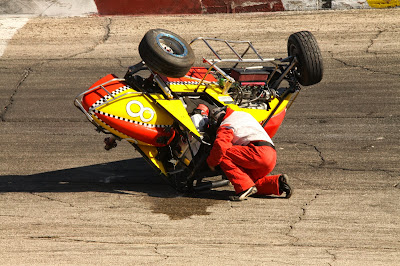 The Illini Midgets were fast and furious as one took to the air and came to rest upside down. Safety crew member checks with this driver to assess his condition. The driver walked away under his own power. 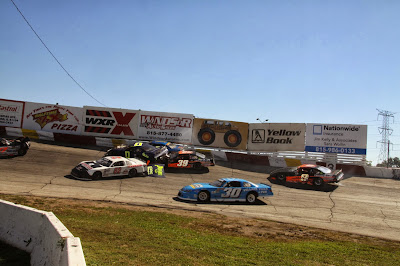 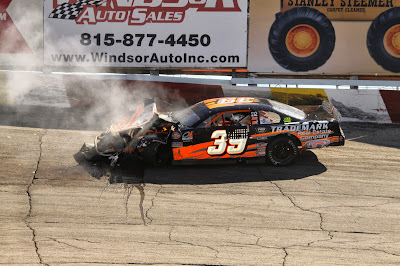 This does not go good for this driver who found himself in the middle of it all.