Cedar Rapids, Iowa - I really hadn't given any thought to the upcoming race season. I've been so busy writing about the past, the present hadn't come to mind.

I made a New Year's resolution to stay off all of the racing forums in 2012 (which has been refreshing to say the least), so I've been out of touch with what's going on in these parts. A quick check of Midwestern racing series and track websites brought me up to speed.

Apparently, a lot of stuff (shit) happened during the off-season...Tracks changing ownership; tracks with new management; tracks closing the gates before they even got them opened; tracks getting new announcers; tracks changing sanctions; and last but least - no change in status at all - same track, new year and like the Chicago Cubs - hope springs eternal.

"Some people will never learn anything, for this reason, because they understand everything too soon" - Alexander Pope

With gas prices hovering at the $4.00 a gallon mark, I'm not gonna map out my schedule too far in advance. Back in the golden years, when someone else was picking up the bill to get me to some of the Midwest's finest racing venues, money wasn't a big concern. Now that it's all coming out my bank account, the faraway trips have become fewer and fewer and the "2 hours or less" road trips have become more frequent. It helps living in the "Parlor City", where I have approximately 12 to 15 tracks at my disposal, although that gets a little stale after awhile. This race fan can only stomach so much of IMCA racing until he yearns for the roar of high-powered UMP horsies.

Speaking of which, Quincy Raceways, in my opinion, did themselves right by changing from the dark side of racing to UMP horsepower. Headquartered right smack in UMP country and having the only Sunday night show around, I think the Broad Street Bullring will prosper in 2012. Quincy is one of those tracks that will be worth the drive and the extra $20 in fuel consumption.

After looking at the Corn Belt Clash's 2012 agenda, I told Cam Granger that the open motor late model series looks as solid as it ever has, with some new arenas on the schedule. A May 19th date at Echo Valley Speedway in West Union, Iowa, was the one show that caught my eye. For one night, they're taking down the stripper poles and putting the flagstand back up. If the surface is set up according to CBC standards, the 3/10-mile track should be an ideal stop for the series. A July 28th program at Lafayette County Speedway in Darlington, Wis., should be interesting as well.

As you can see by the photos posted below, my 2012 season already got a jump start, having attended my first enduro (of any kind) last Sunday at my hometrack of Hawkeye Downs Speedway. I recently purchased new camera equipment and decided to give it a test run. With the race being 200 laps on the quarter-mile, I thought I might be in for more than I bargained for, but race director Mike Becker and his crew showed they've organized an enduro or two, and the race was finished in a little over an hour. Congrats to Dallas Chandler on the win and thanks to Hawkeye Downs for a entertaining afternoon of racing on a beautiful Sunday afternoon.

I can remember the last time that yours truly watched a race this early in the year, freezing my coin purse off in the process. It was a trip to McCool, Nebraska several years ago for a USMTS weekend double-header where I was so cold, I lost all feeling in my extremities for two straight days.

I could go on for a few more paragraphs, but even I'm tired of listening to myself. I'll write more when I know more.

Thanks for picking us up. See you at the races...

All Photos Courtesy of Kyle Ealy 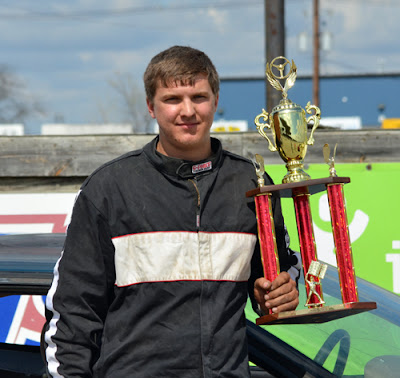 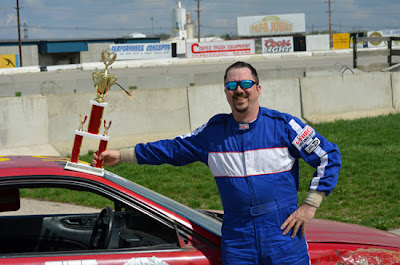 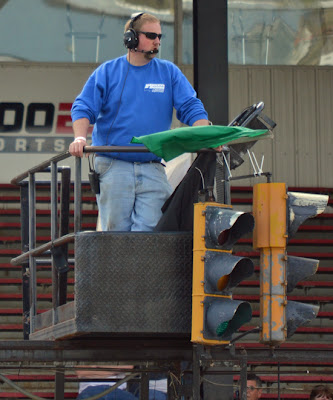 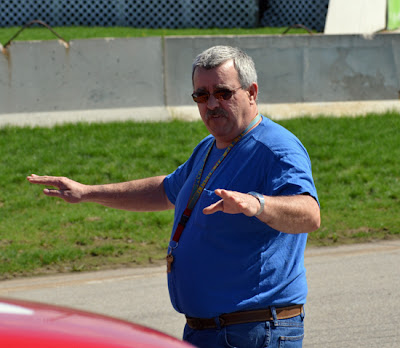 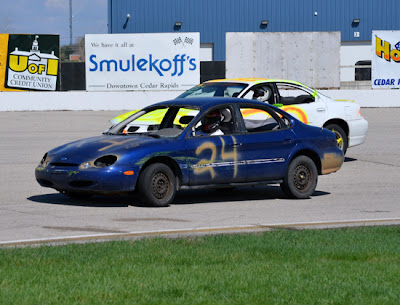 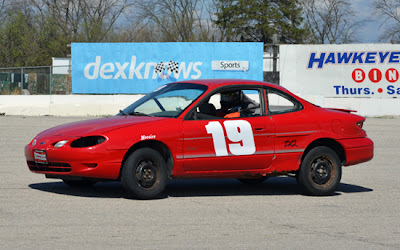 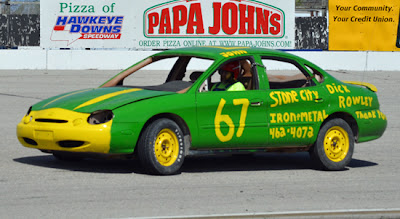 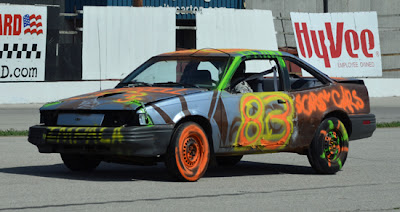 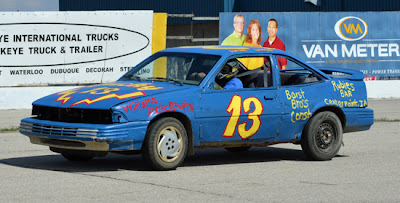 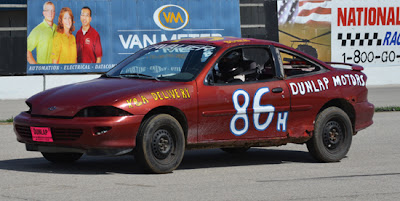 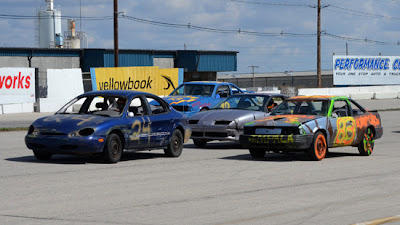